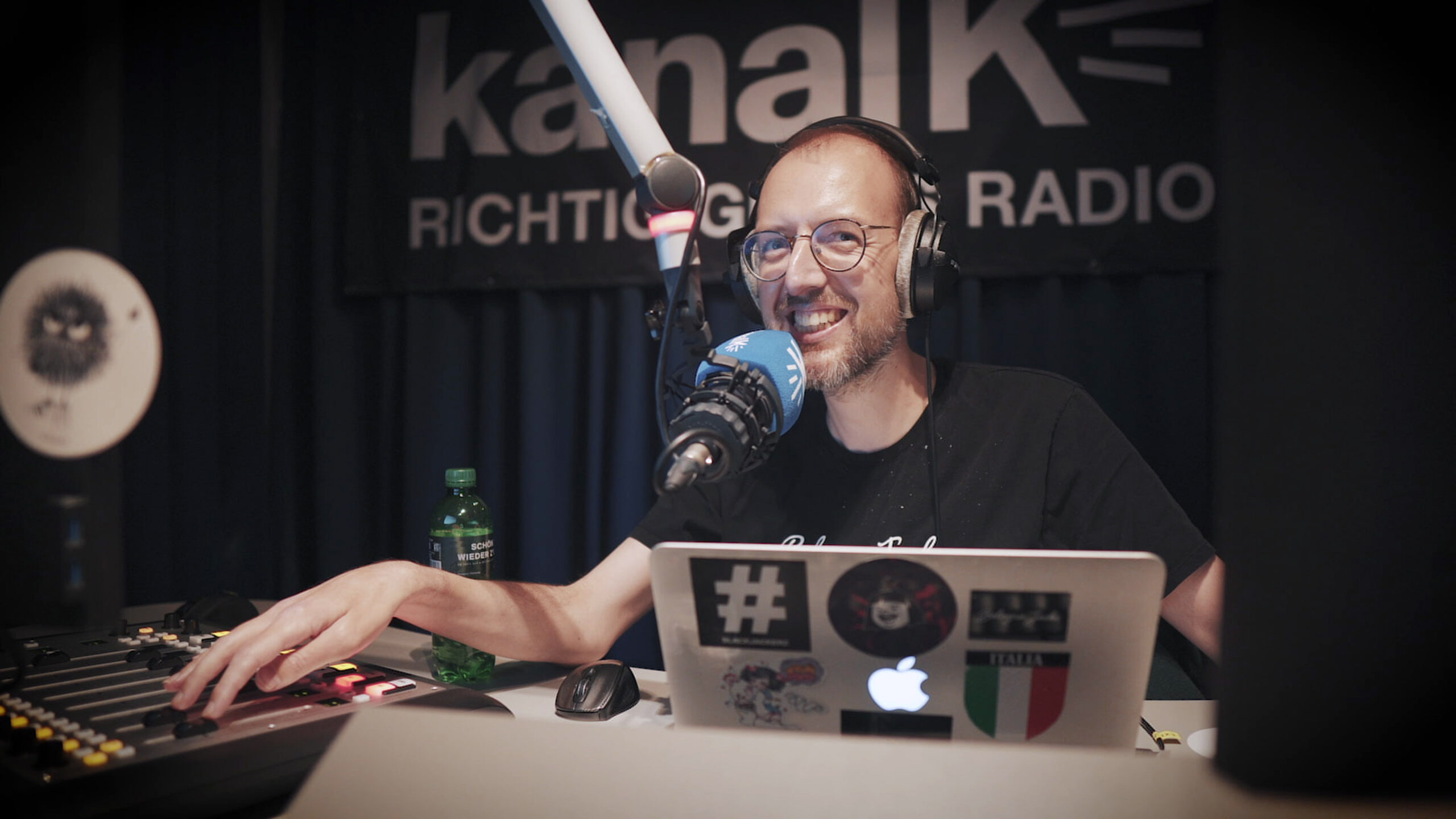 Our Initiator, creator, host and close friend Gert 3000 (Mathias Aeschlimann) is gone forever. After a long struggle with cancer he left the planet on November 9th. He founded the show in 1998 and hosted it for over 22 years. He was my dear fellow, close friend and will be painfully missed. He came up with many great ideas for the show, was responsible for dozens of bookings and contributed his own specials and mixes. His legendary Gert 19xx specials, where he played his favourite music released during a single year, became an inherent part of the show.

His visions, music, projects, sense of humor and spirit will stay with us.

I will continue and run the show, now with further support by Stahl, Nenad J. and Sebastian Lindau. 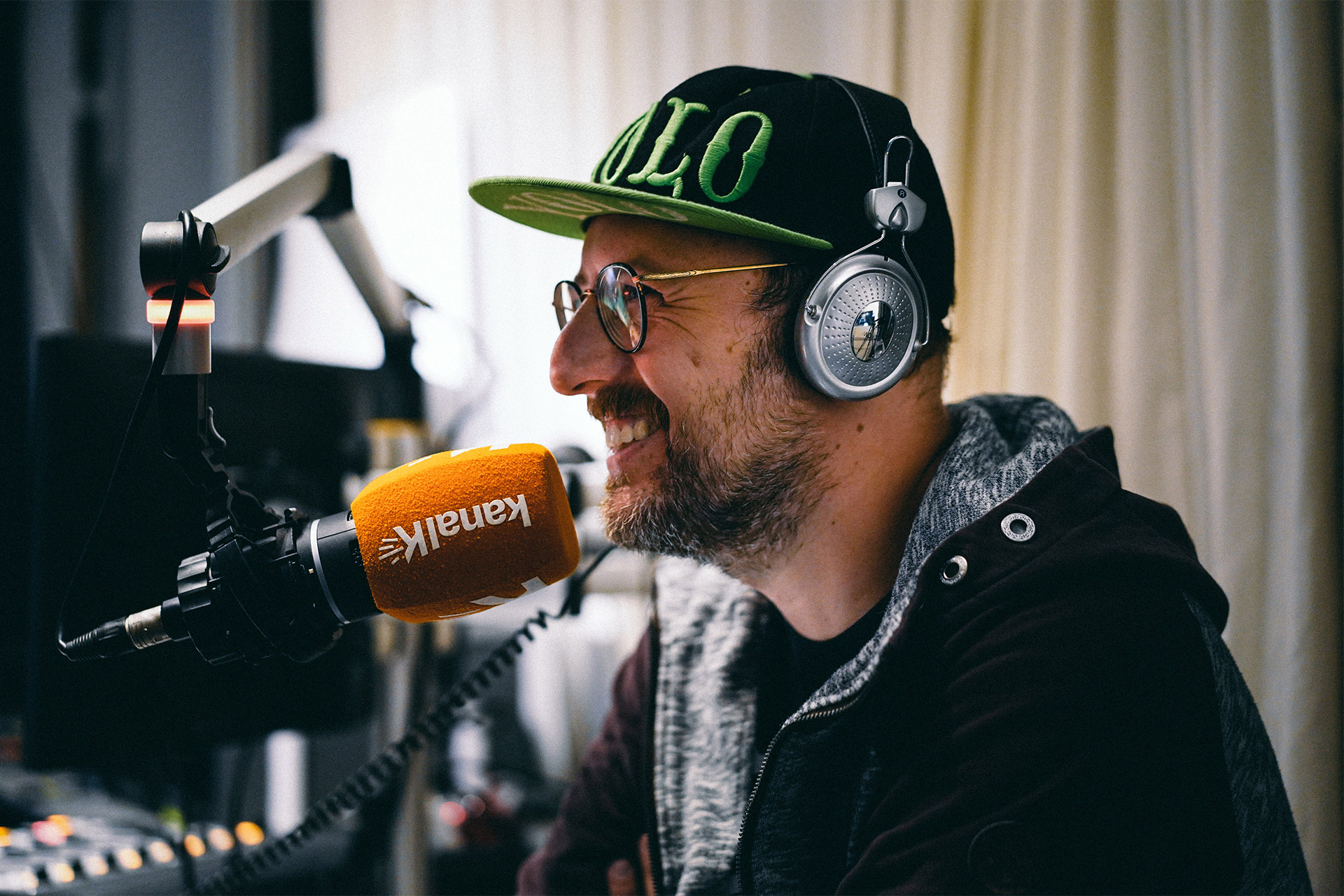 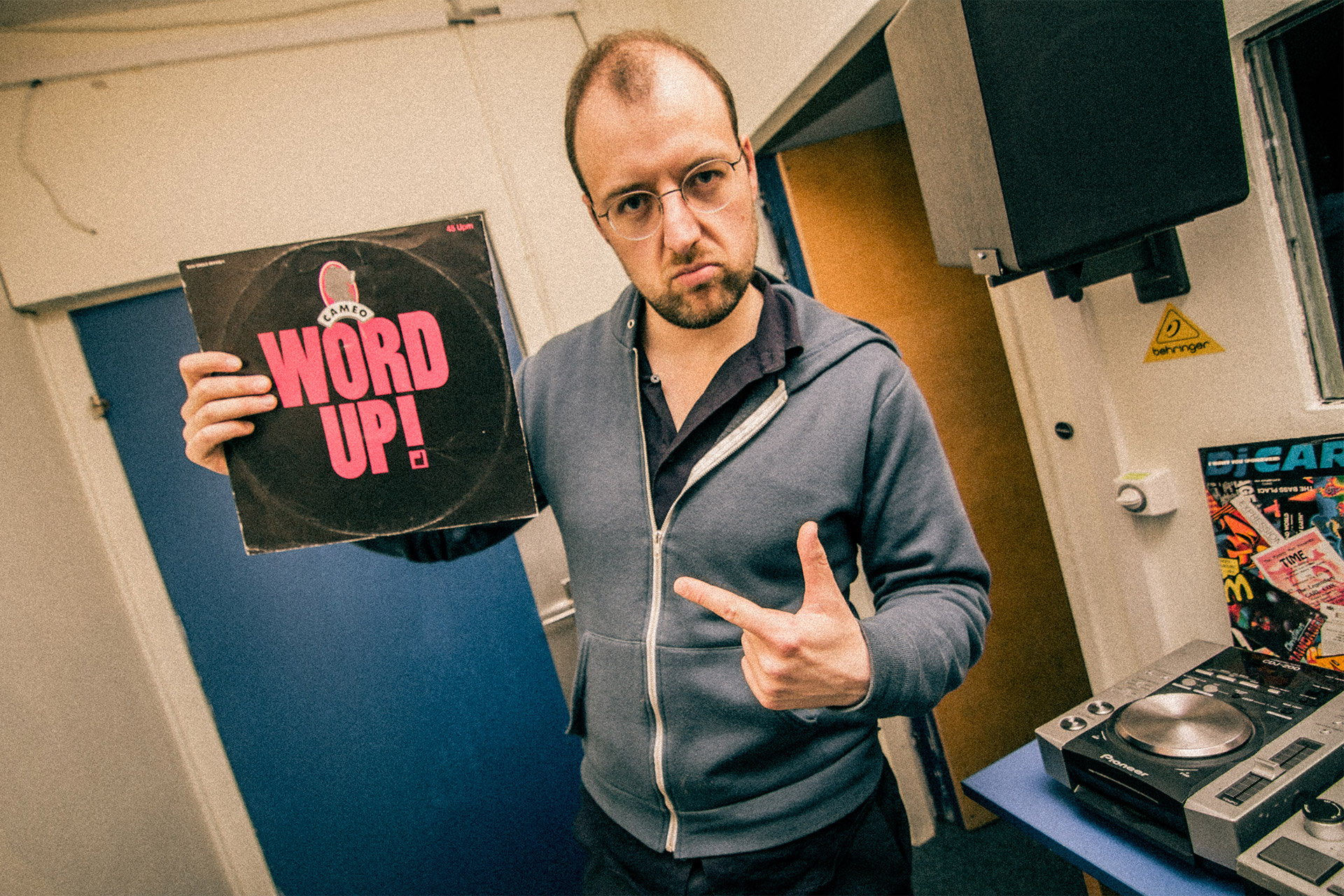 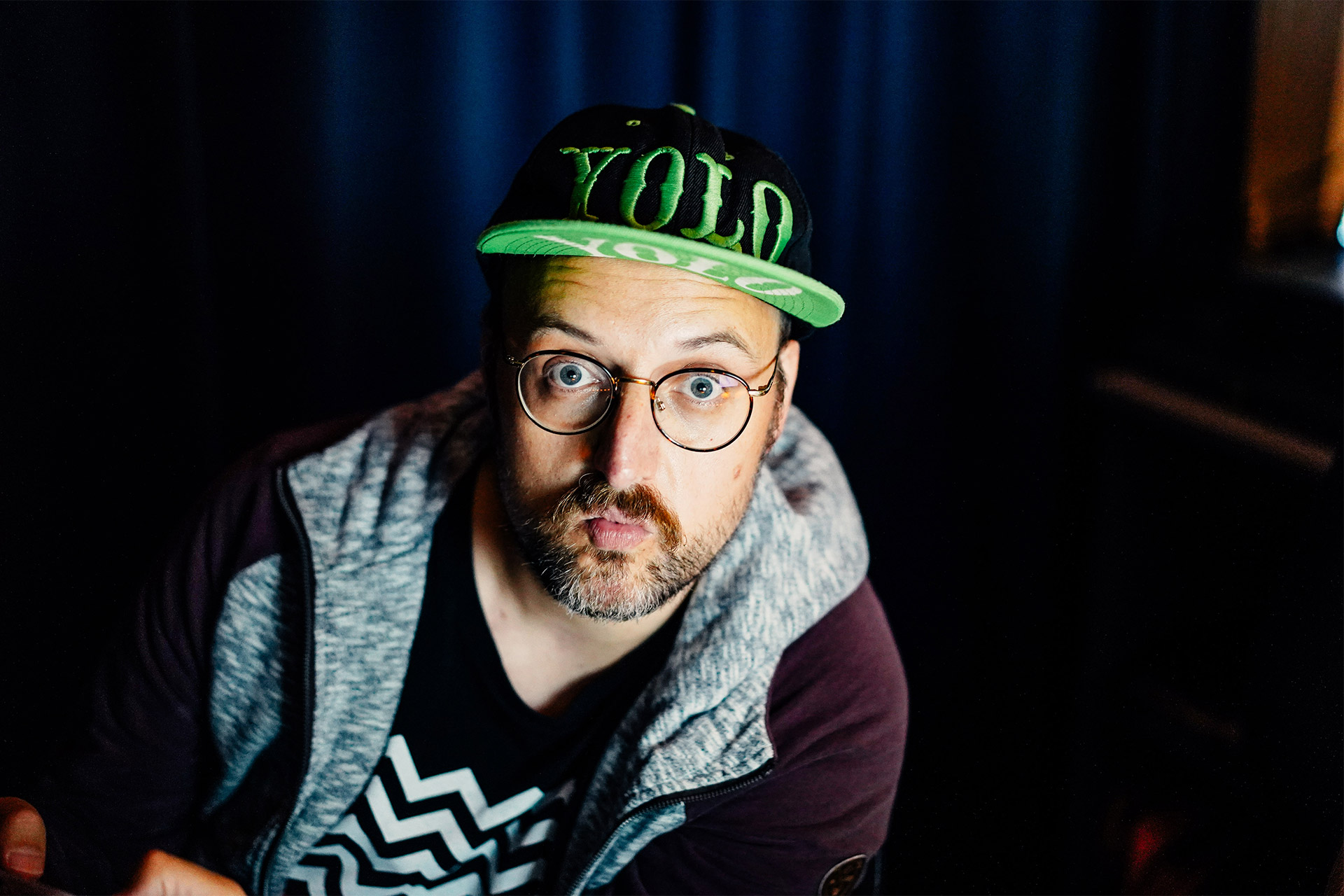 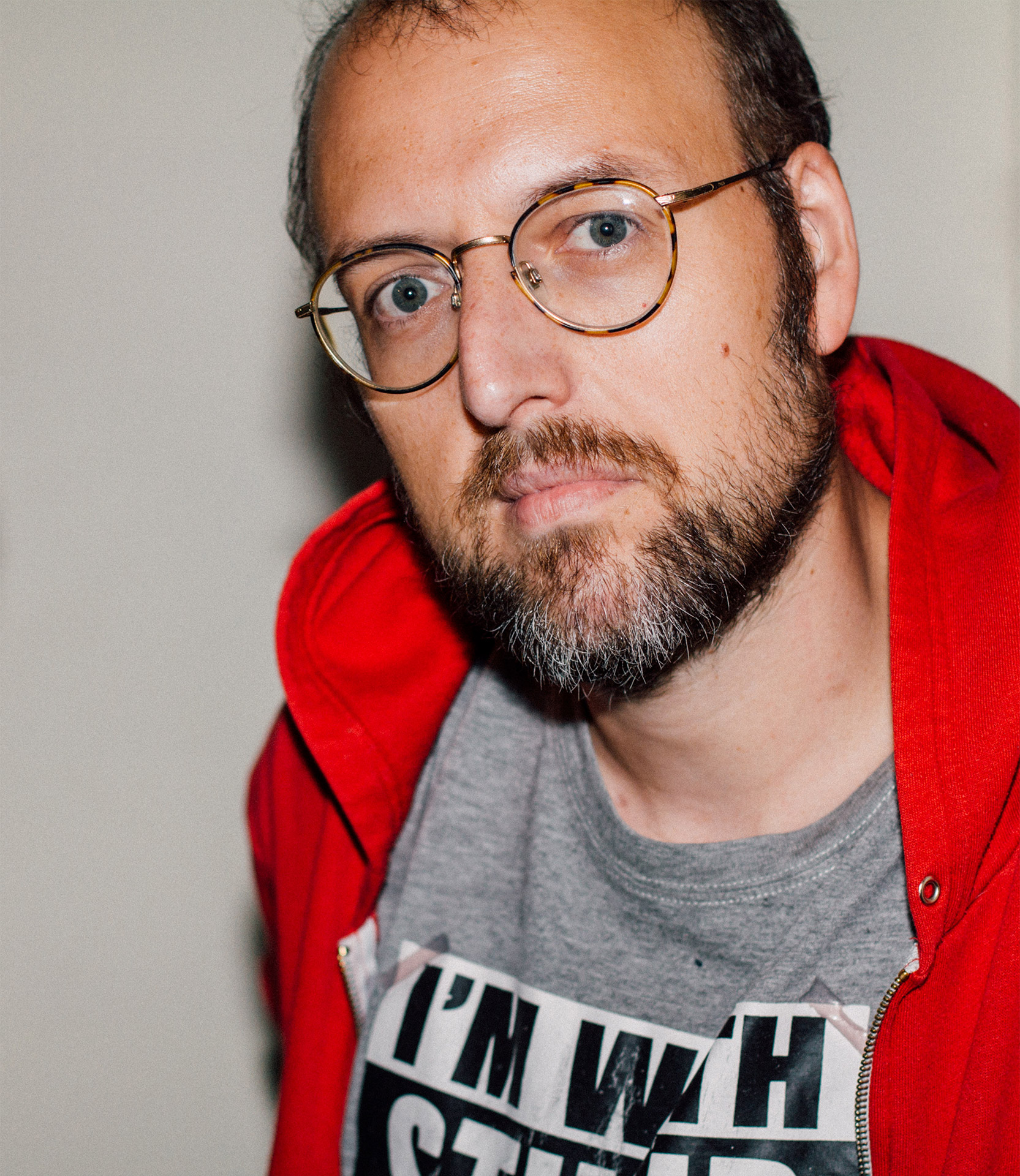 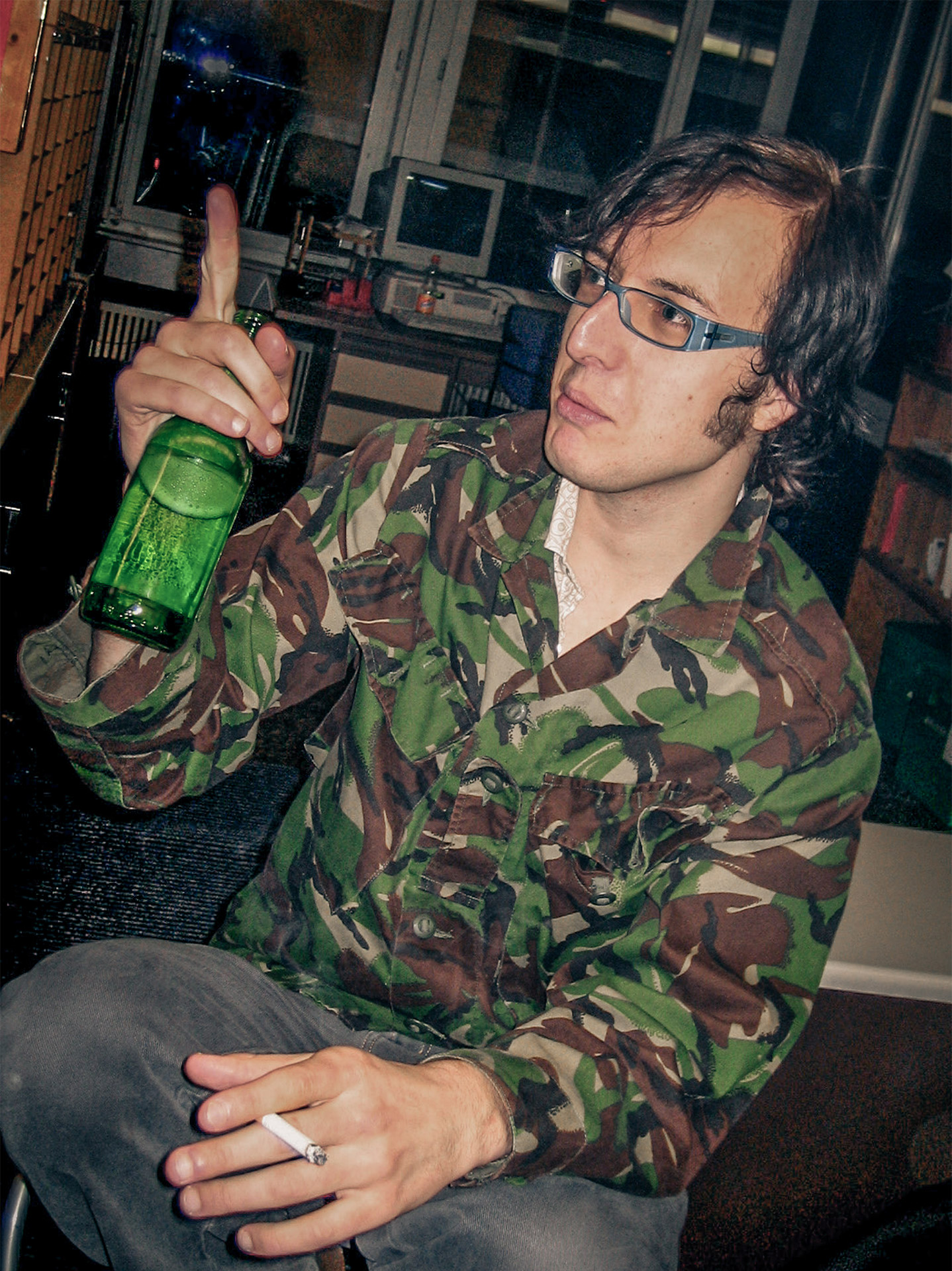 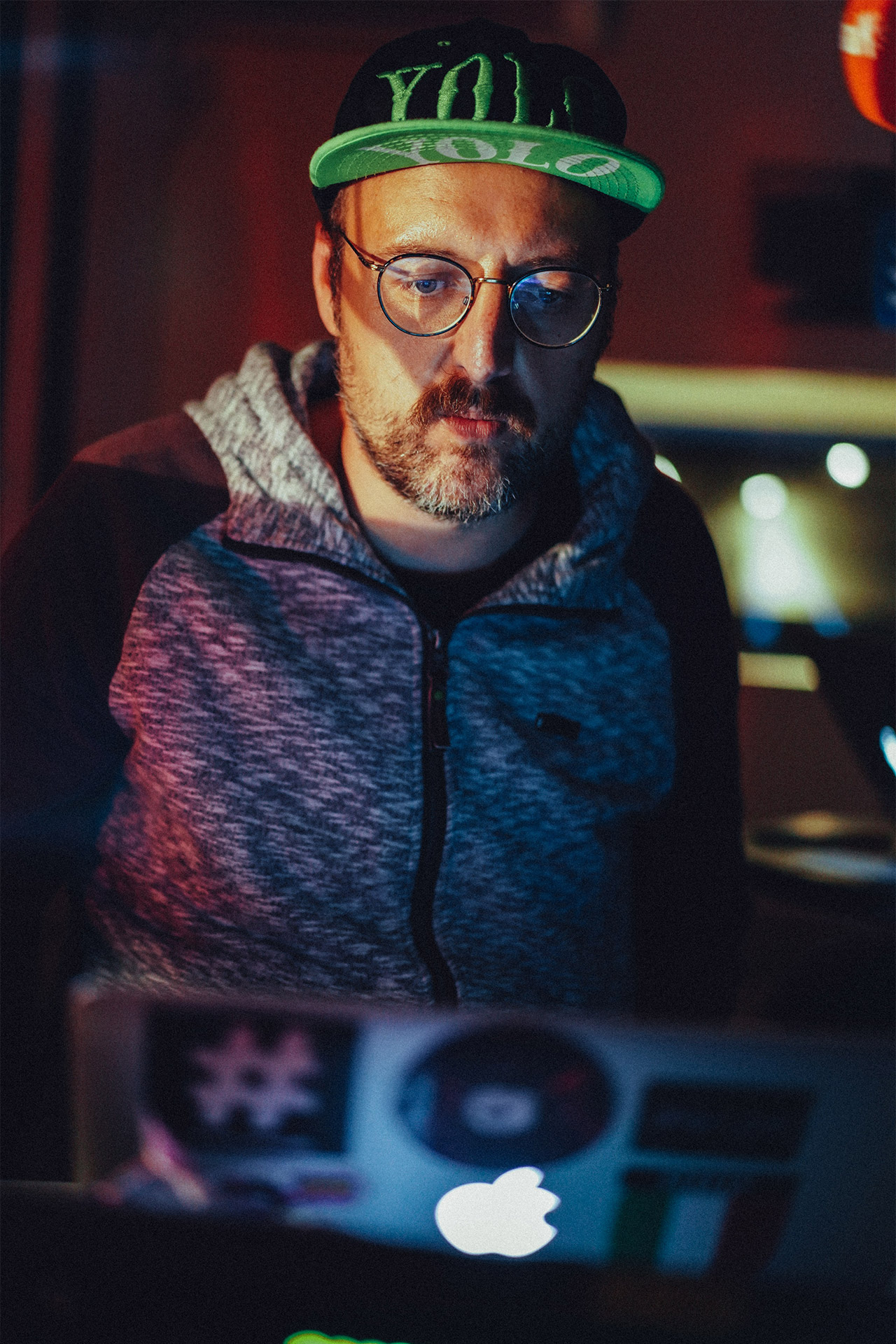 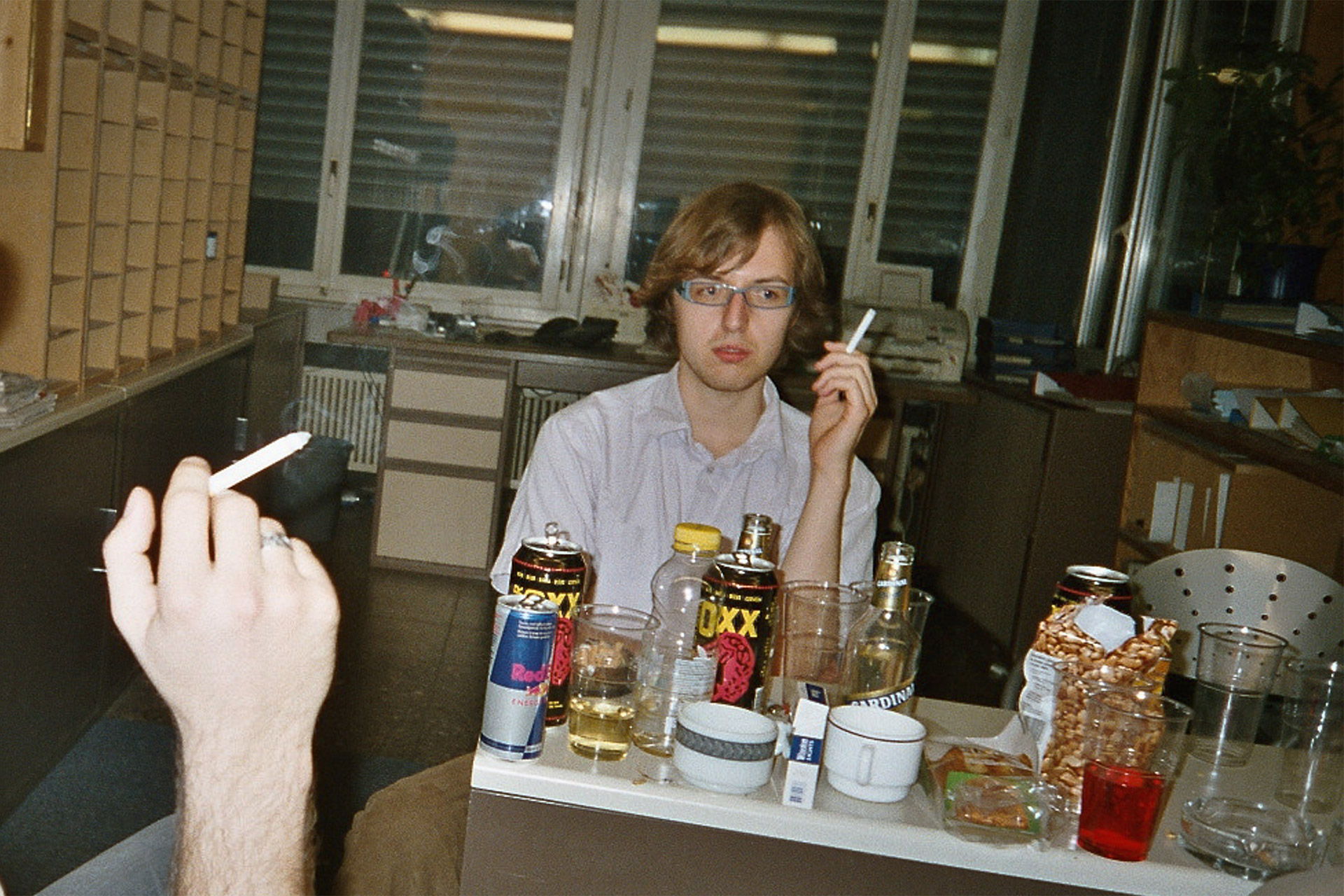 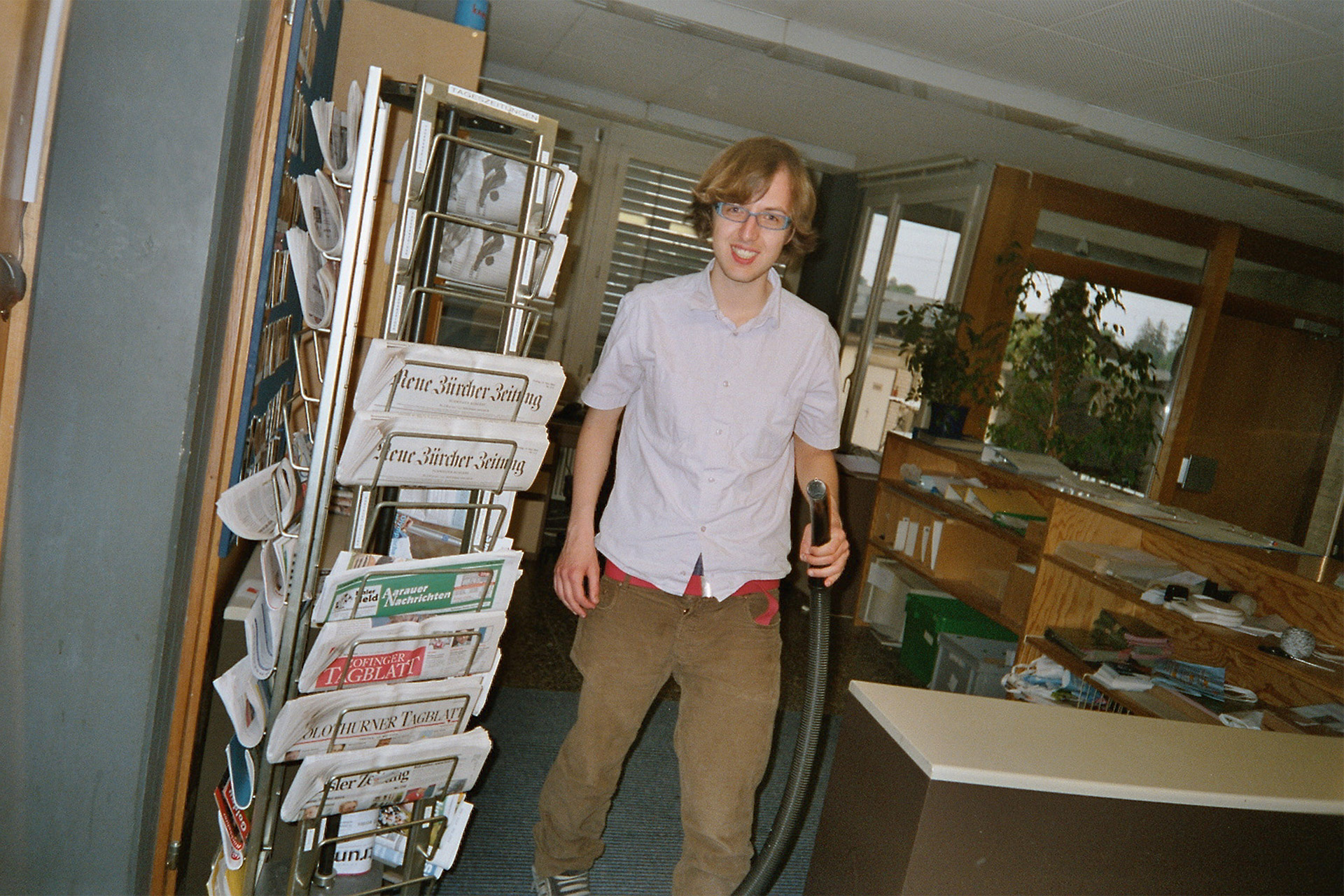 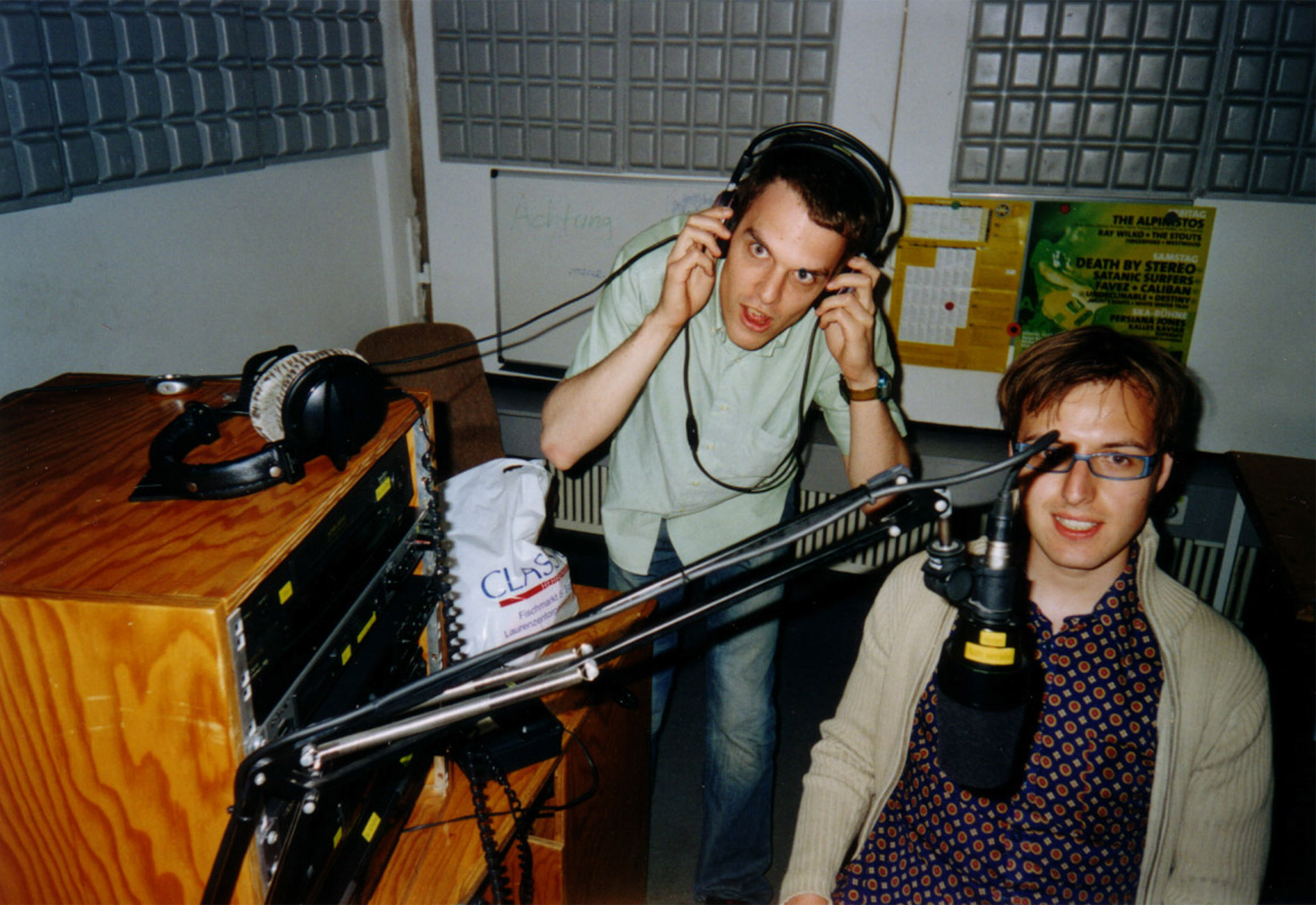 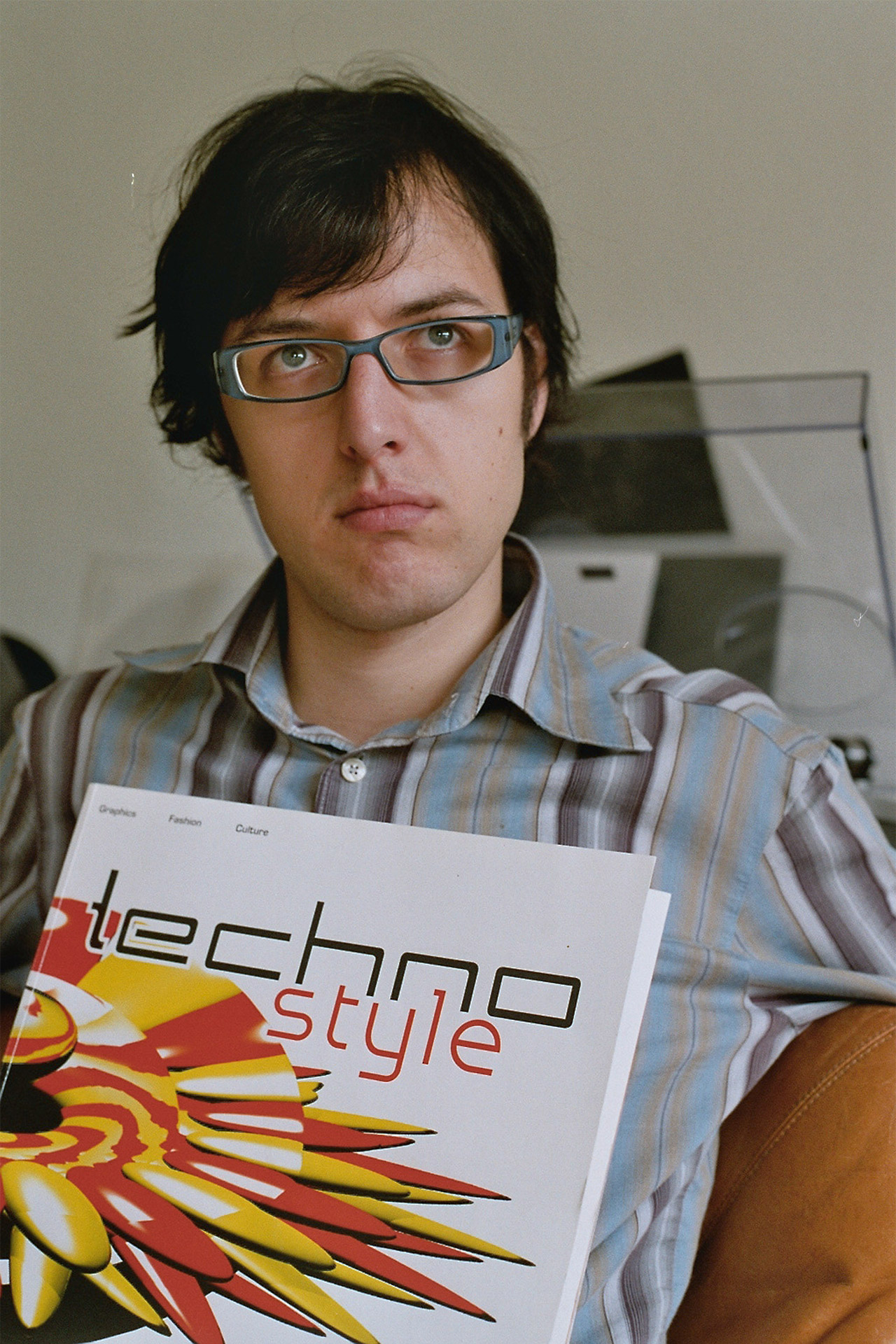 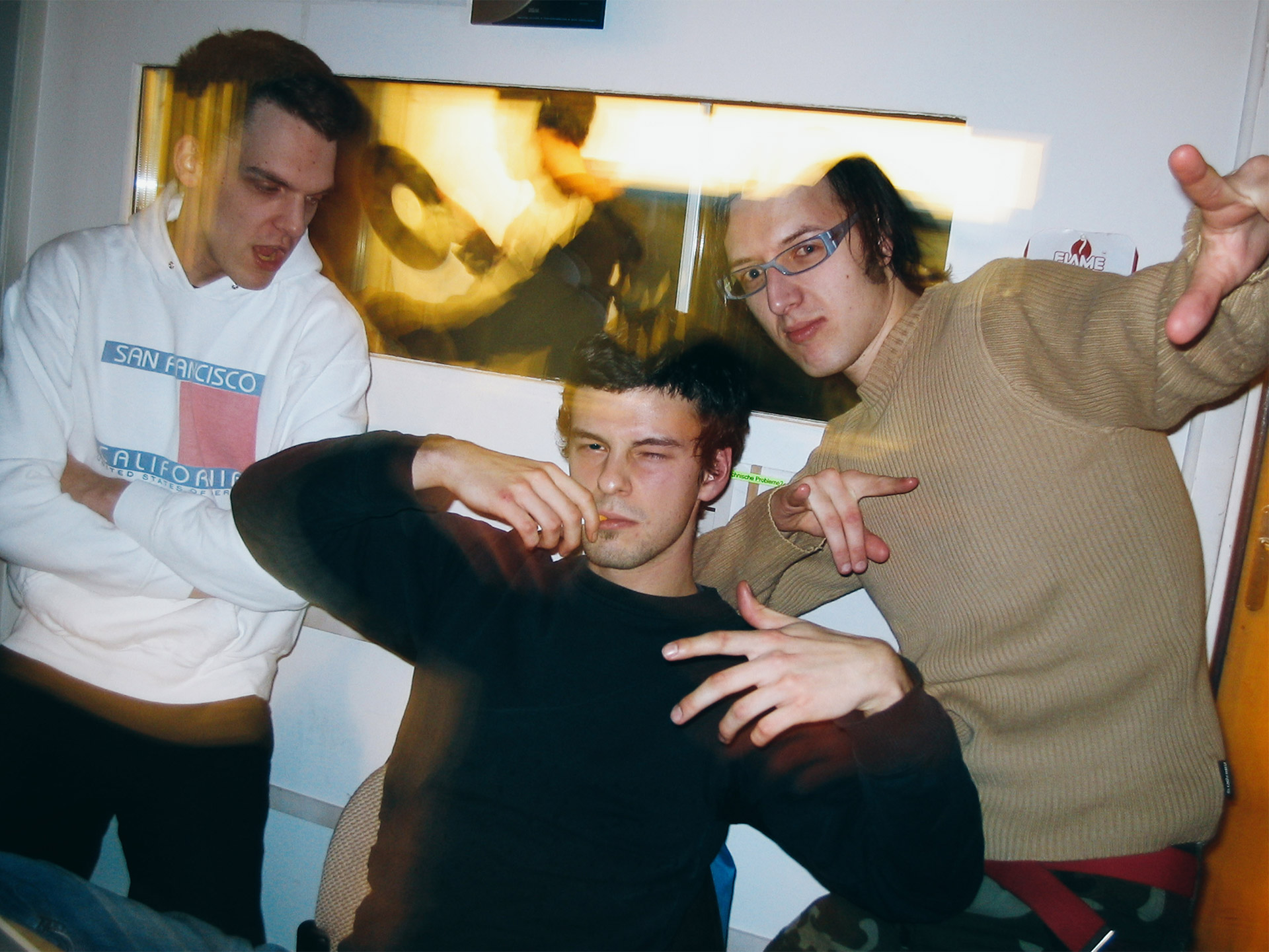 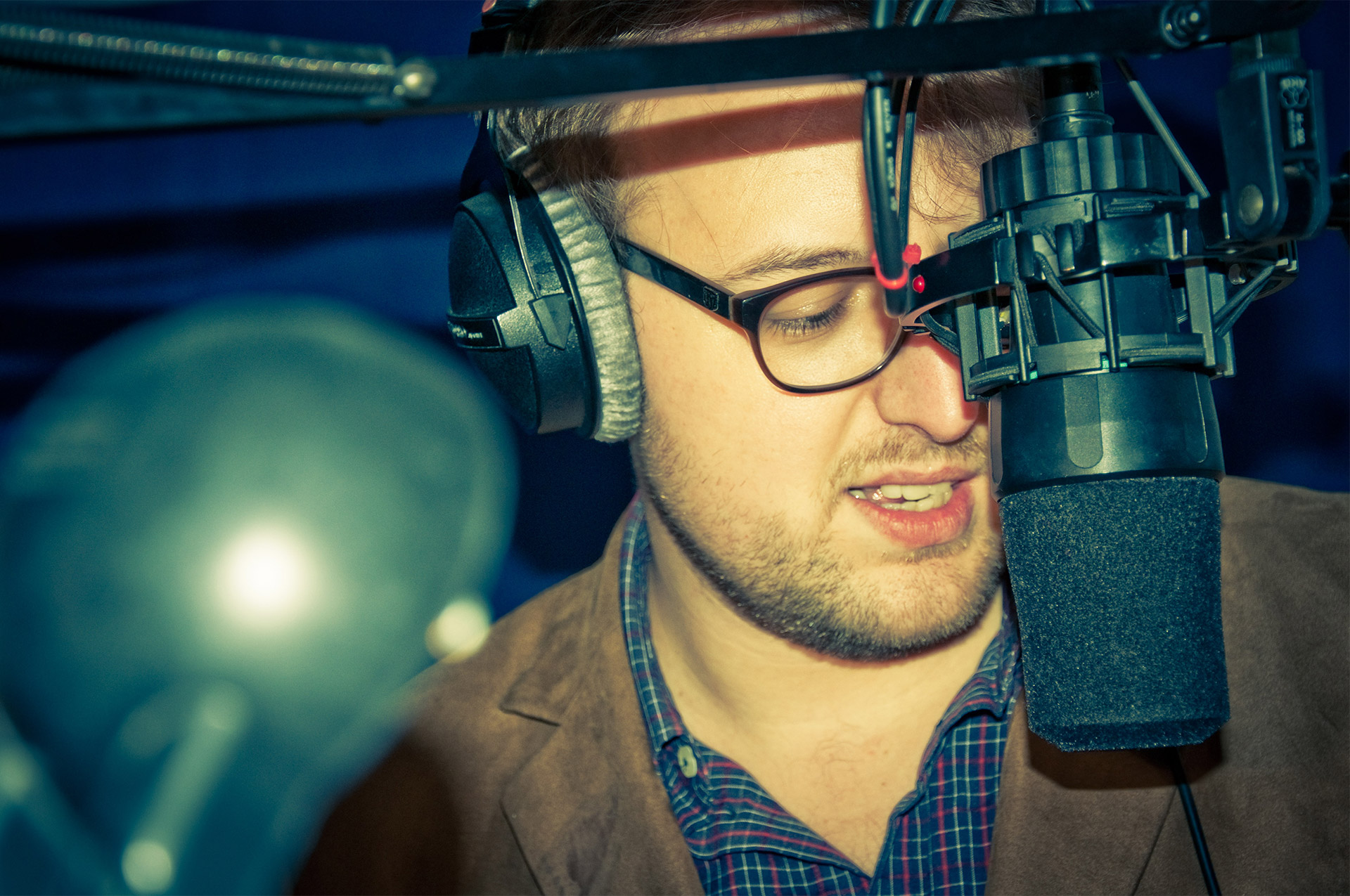 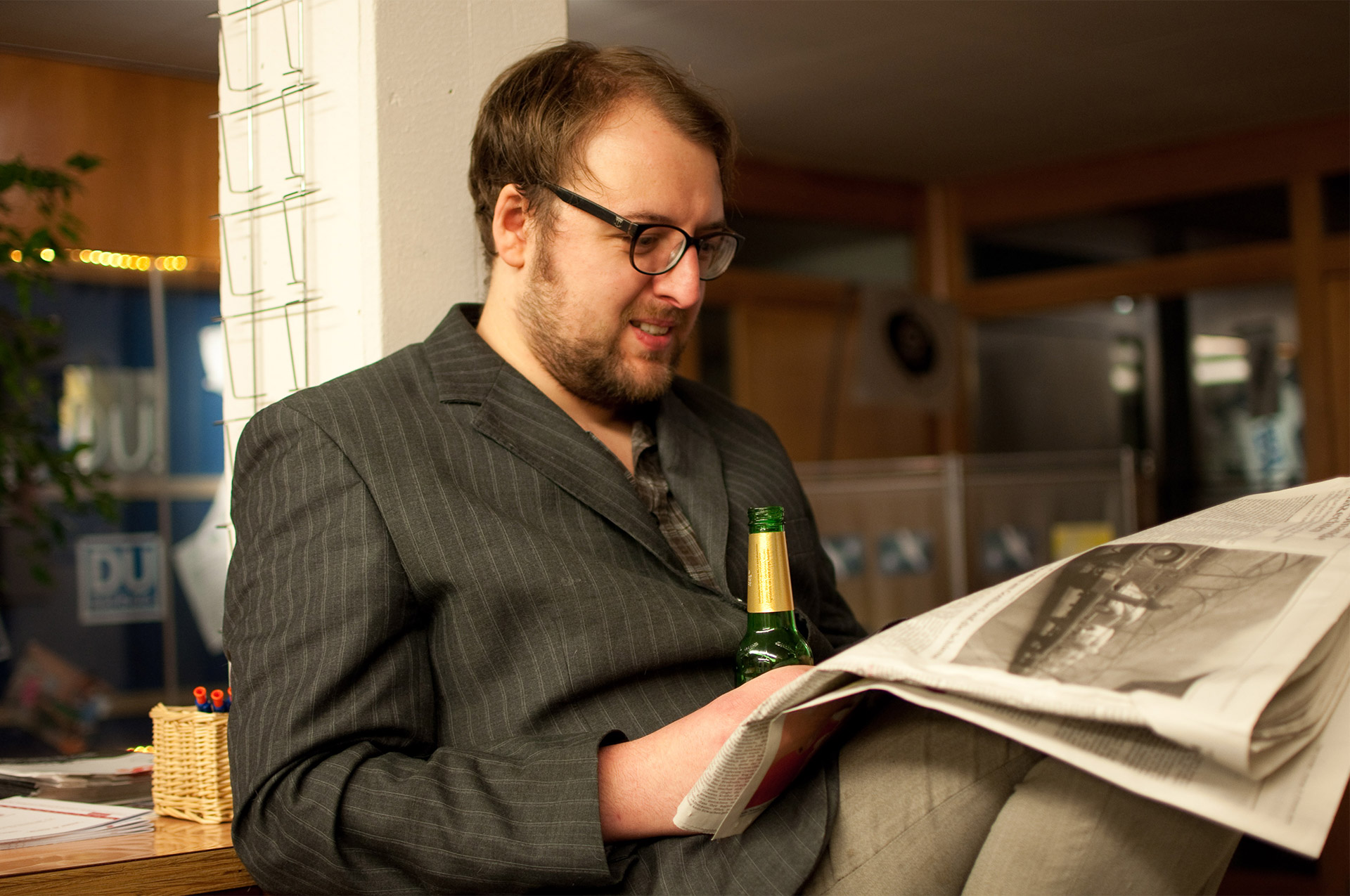 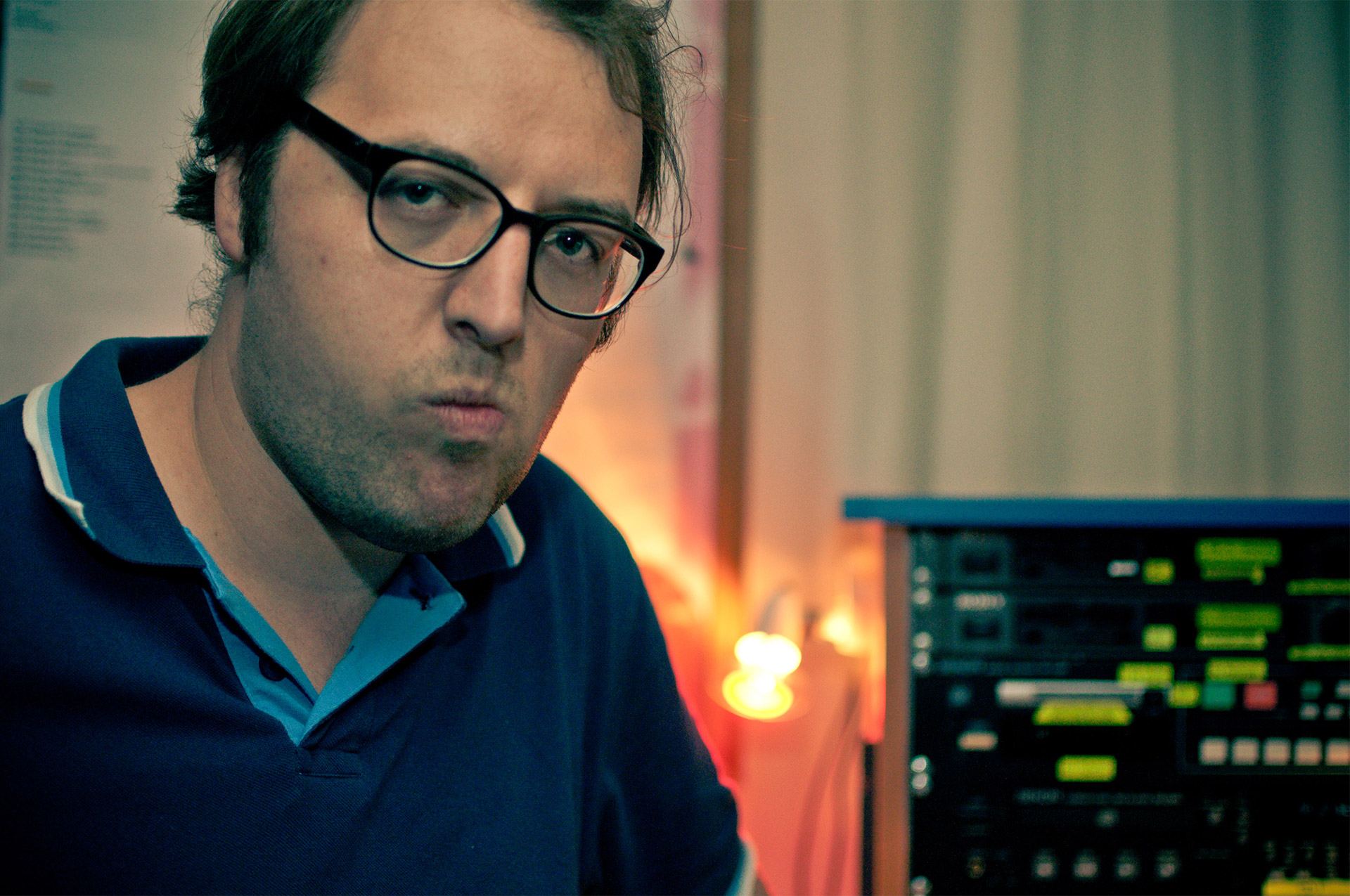 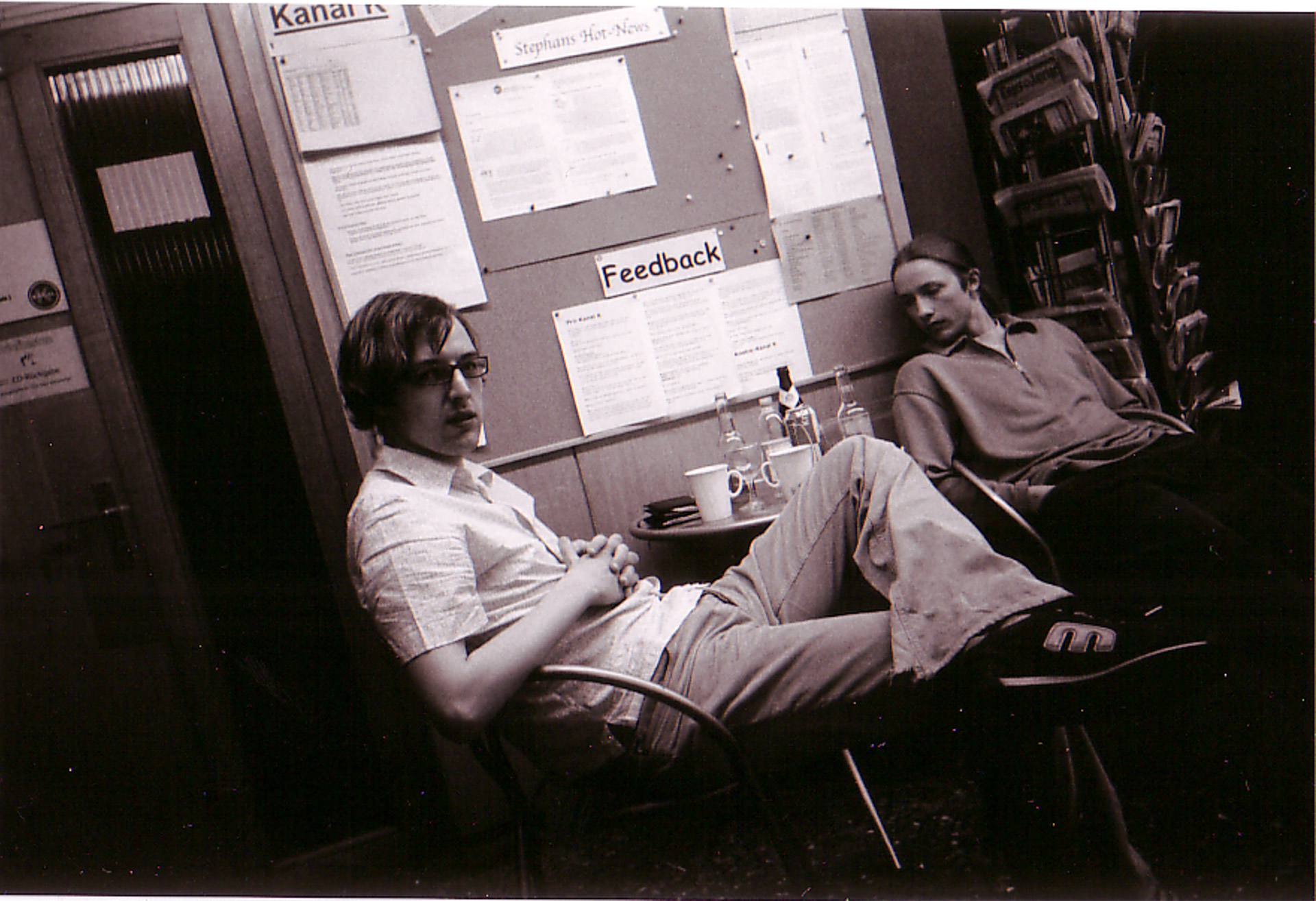 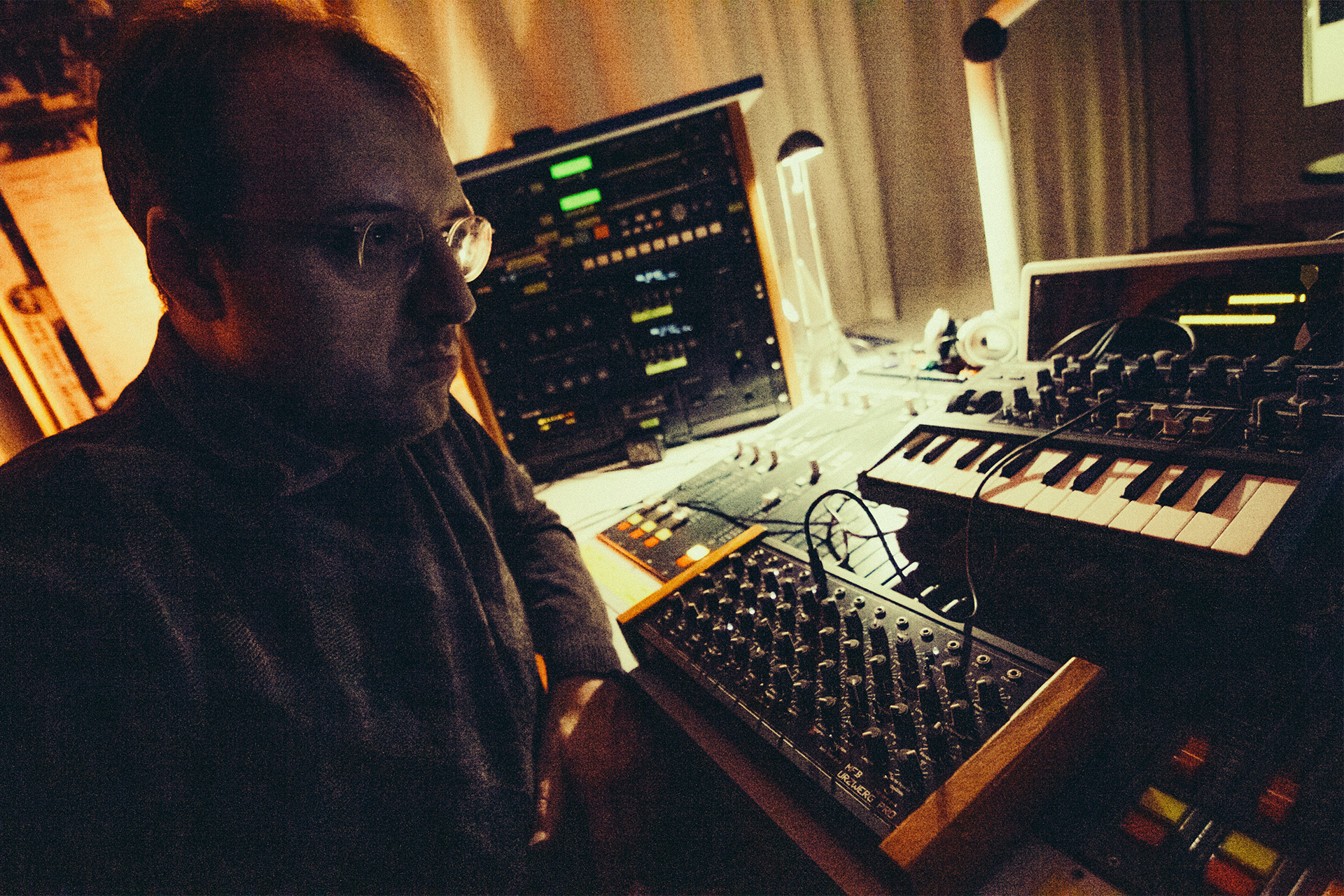 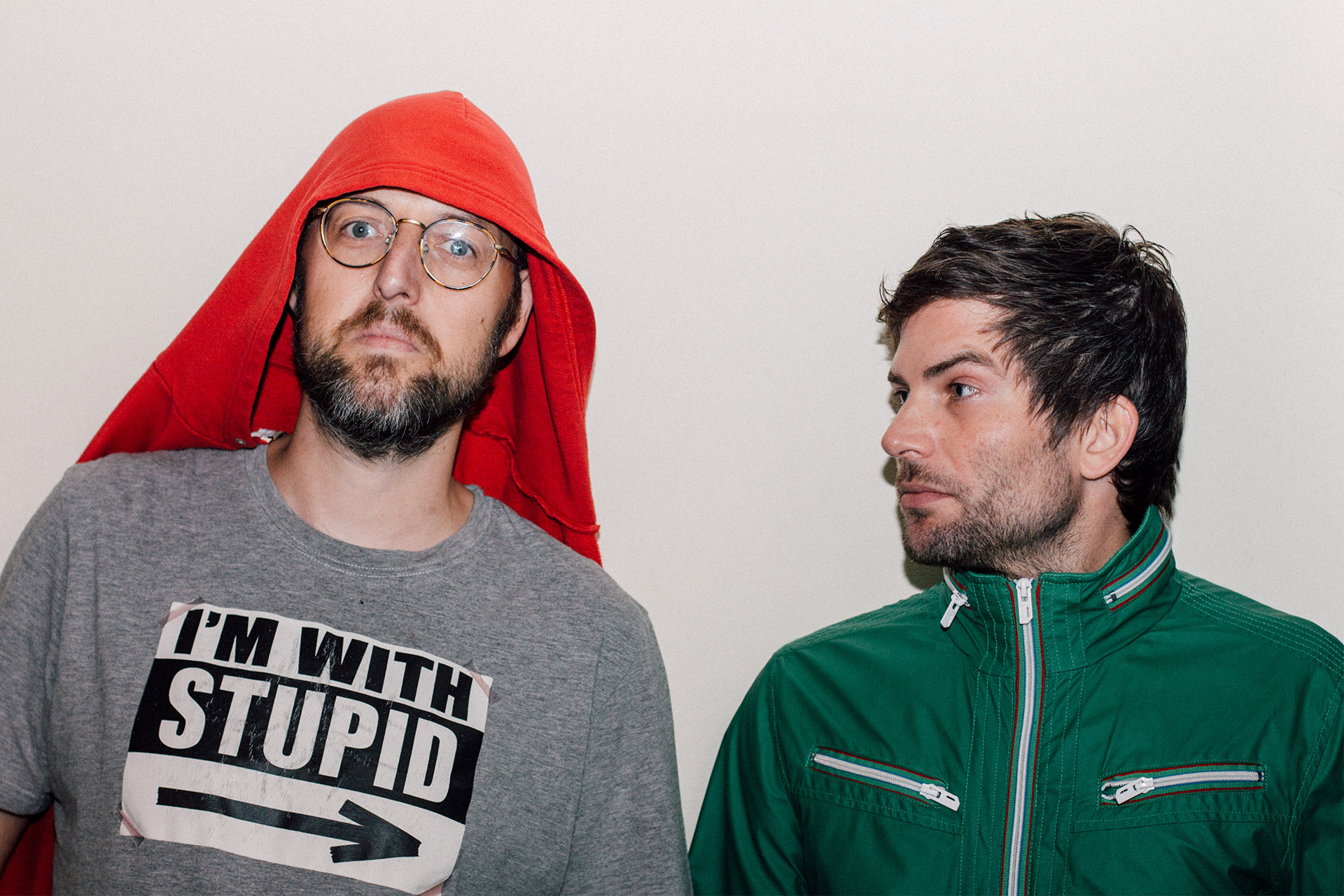 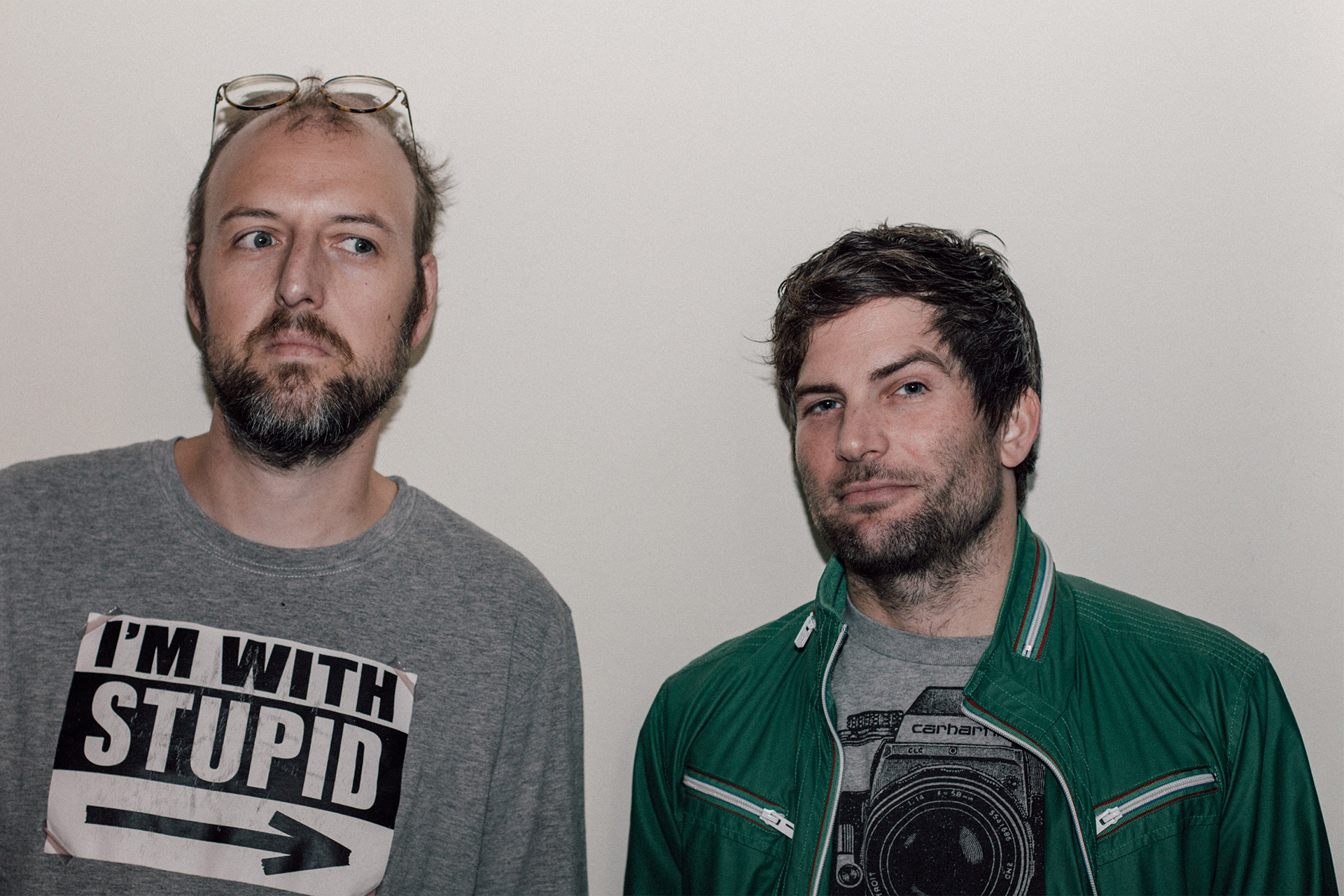 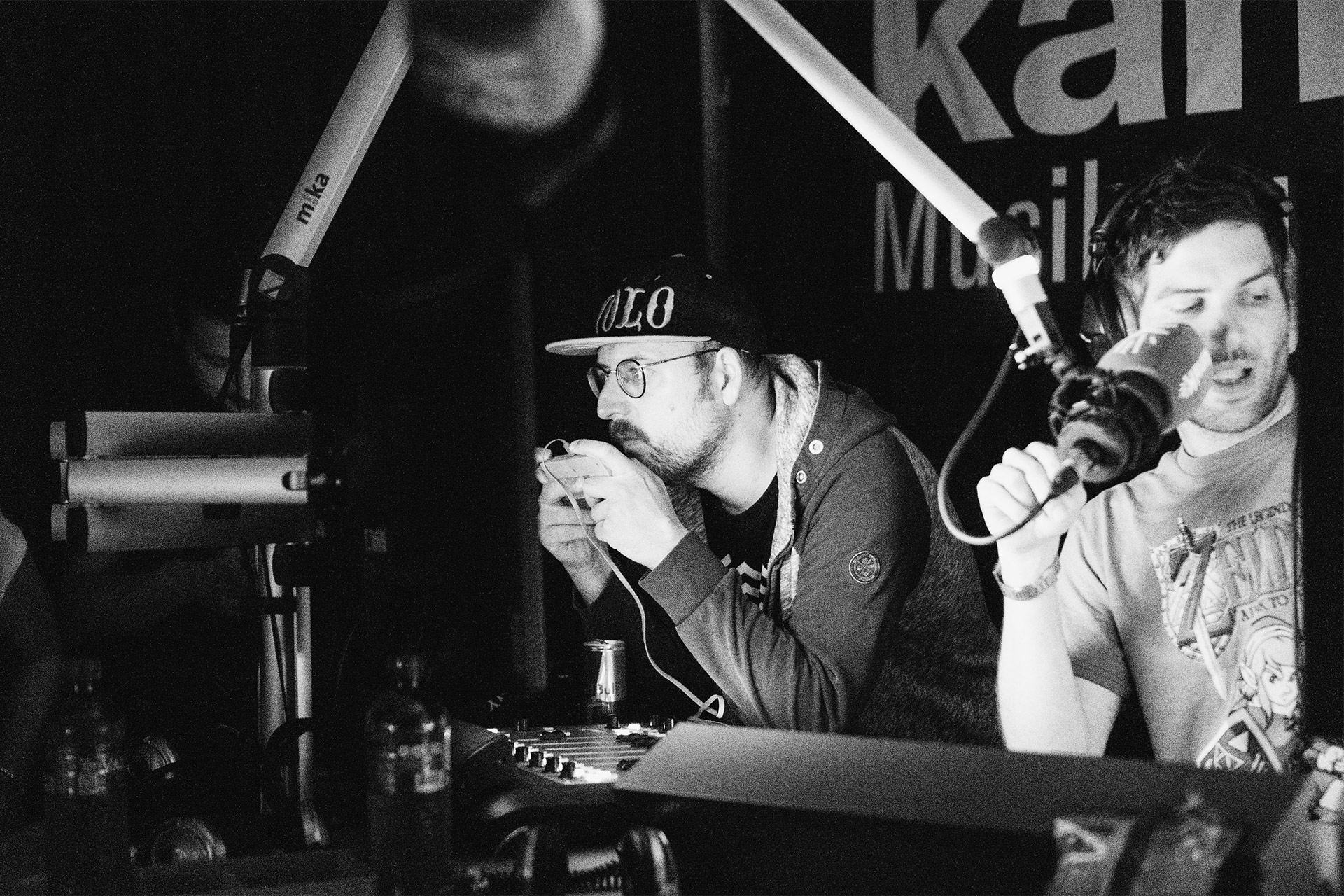 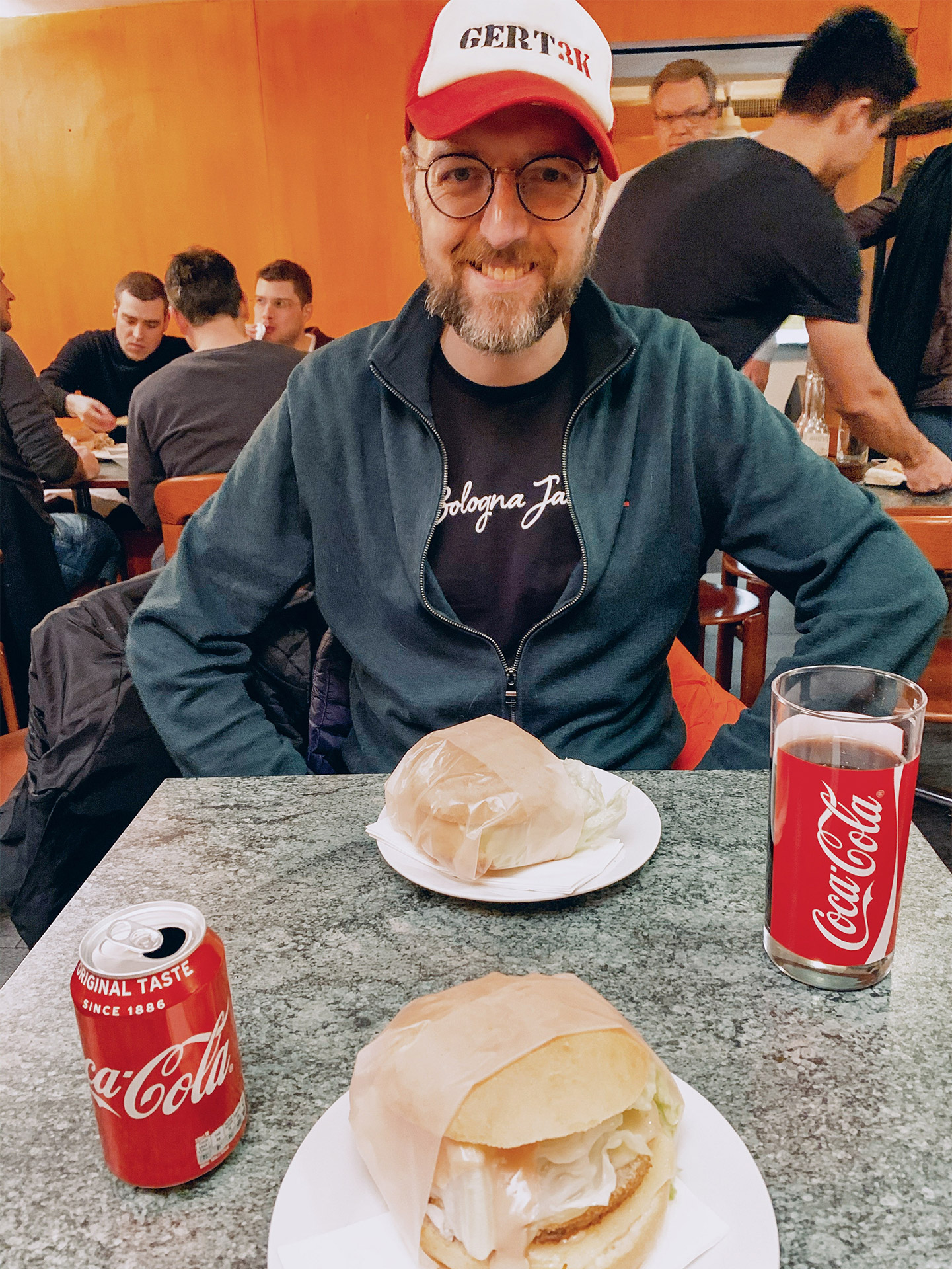 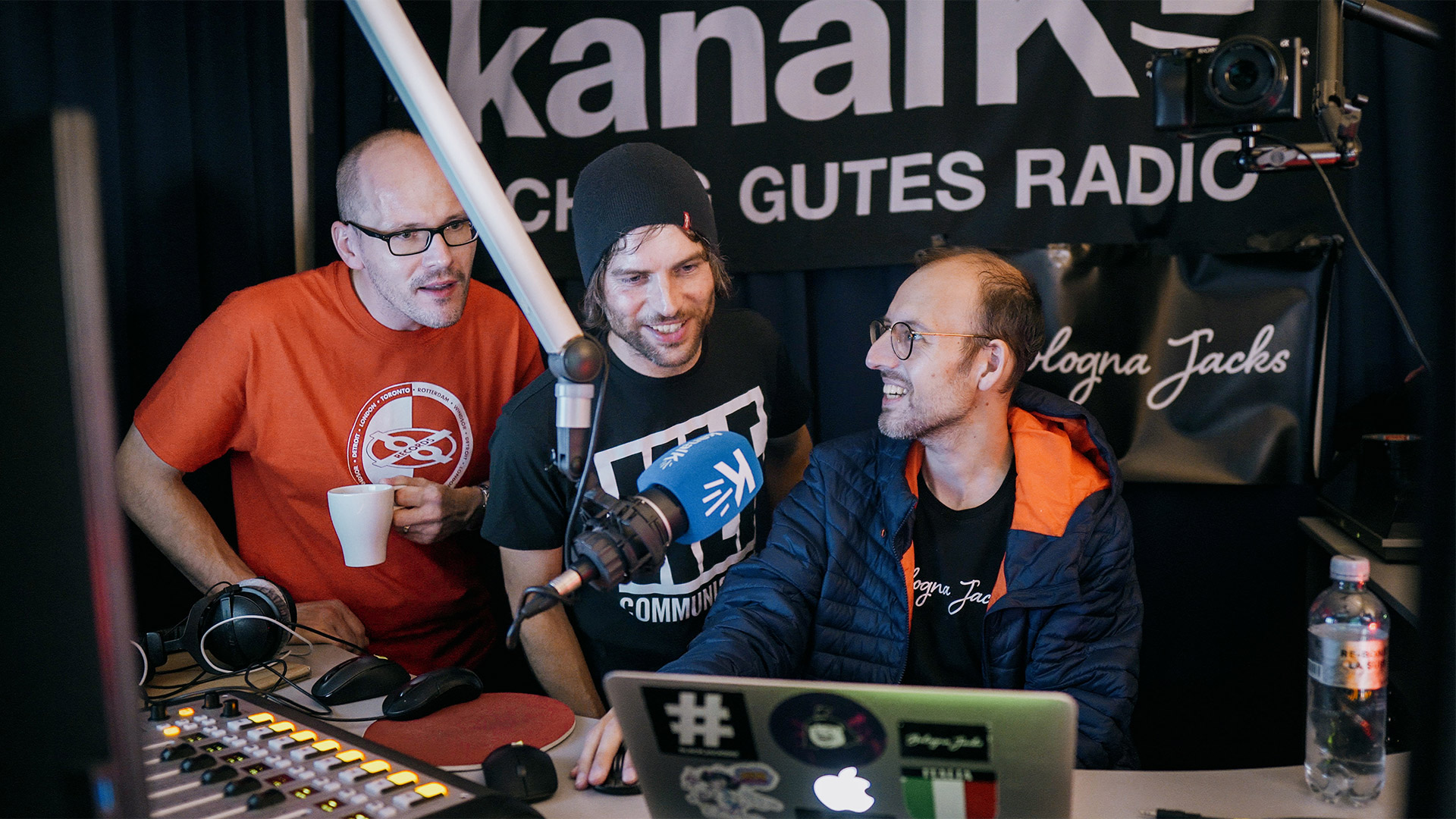