About the SlackJackerz radio show

The show started in august 1998 under the label TuneFish and was renamed several times. Here’s an overview of the different timeslices and coresponding music genres. 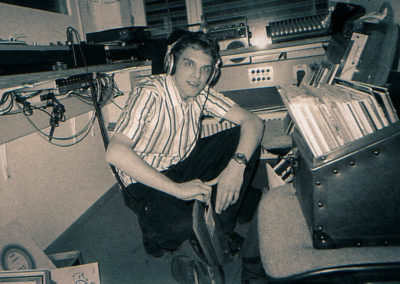 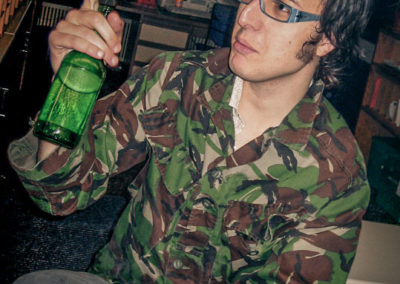 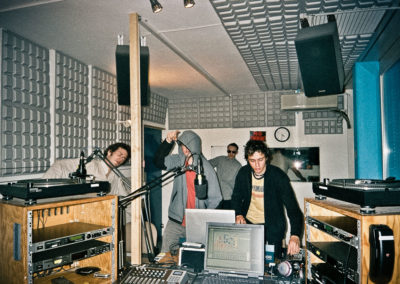 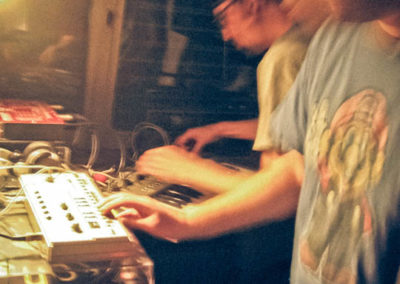 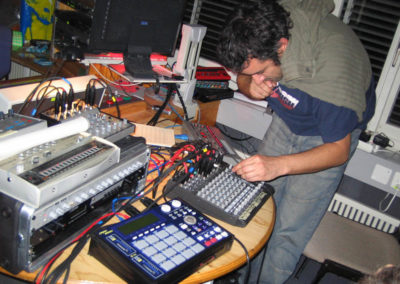 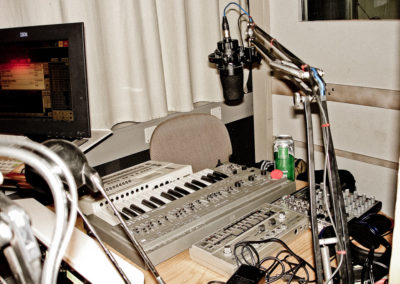 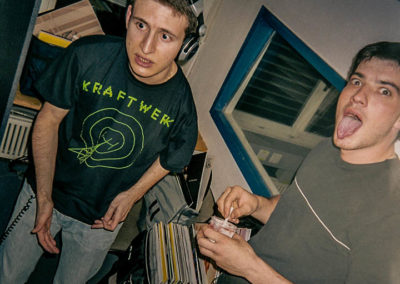 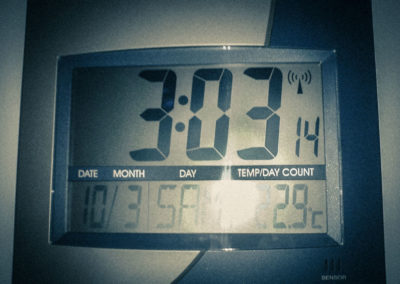 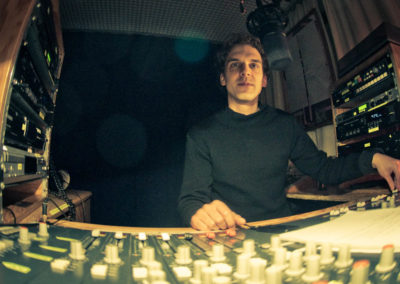 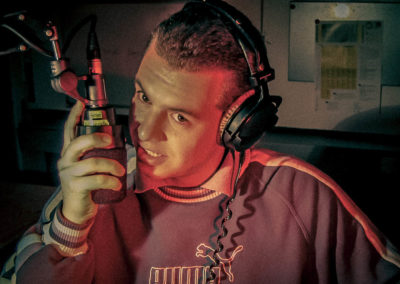 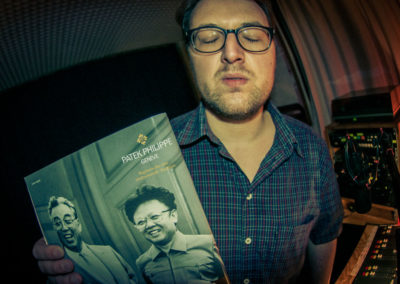 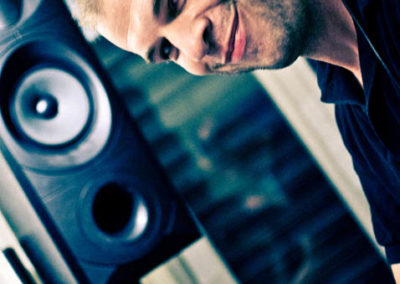 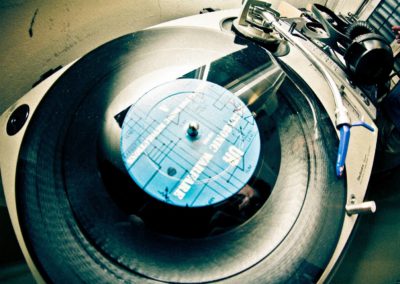 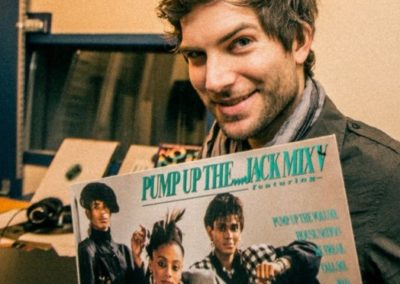 Pump Up The Jack 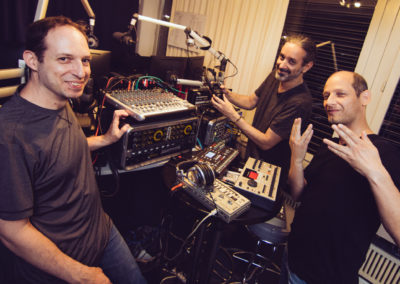 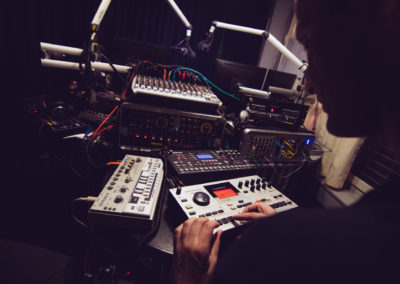 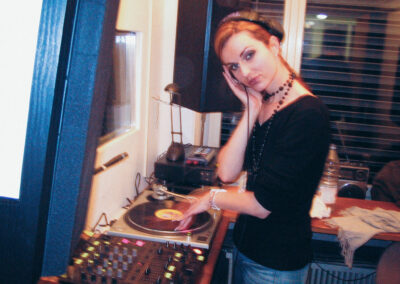 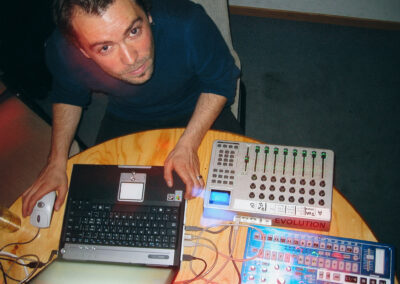 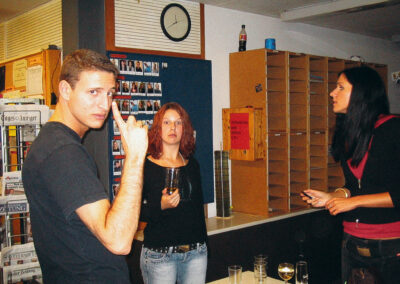 The initial broadcast, started and hosted by Gert 3000. Jimmy joined in during the 2nd show, followed by Aunderwex and Josh T short after. Josh became the first resident DJ and since the show’s main focus went towards slammin’ fat breakz, it was time for a namechange.

On Mo-Slam-Beatz the show was joined regularily by guest DJs and some nation wide players in the Drum’n’Bass Scene. It got boring pretty soon and the focus went over to the 4-to-the-floor bassdrum techno sound, thanks to solid Techno mixes provided by Aunderwex, Josh and Jimmy, usually plaing every set under a different DJ alias. Gert still hosted all the shows and was responsible for most specials, eg. playing a full show beginning to end with works by a single artist/label or band. Time for another name change.

Starting in 2004 there was a strong shift towards minimalism at the radio show, still aired monthly on Channel K and often containing monster mixes up to 7 hours. Some of the highlights include a live apperance by Minneapolis based Jordan Gray aka starpause/k9d, an almost 5h live-PA by Marco Repetto and lots of great mixes by many nationwide successful DJs and friends. One of the crews all-time favourite appearances for sure was the oldschool special night by our friends from the Tek.Now collective.

Finally, there was a website for the show, containing photos of our guests and almost all shows were instantly downloadable directly from the website.

The show was a succes and inquieries by djs and managements increased steadily. Once again, time to change the name.

2011: SlackJackerz.com (Only the best stuff)